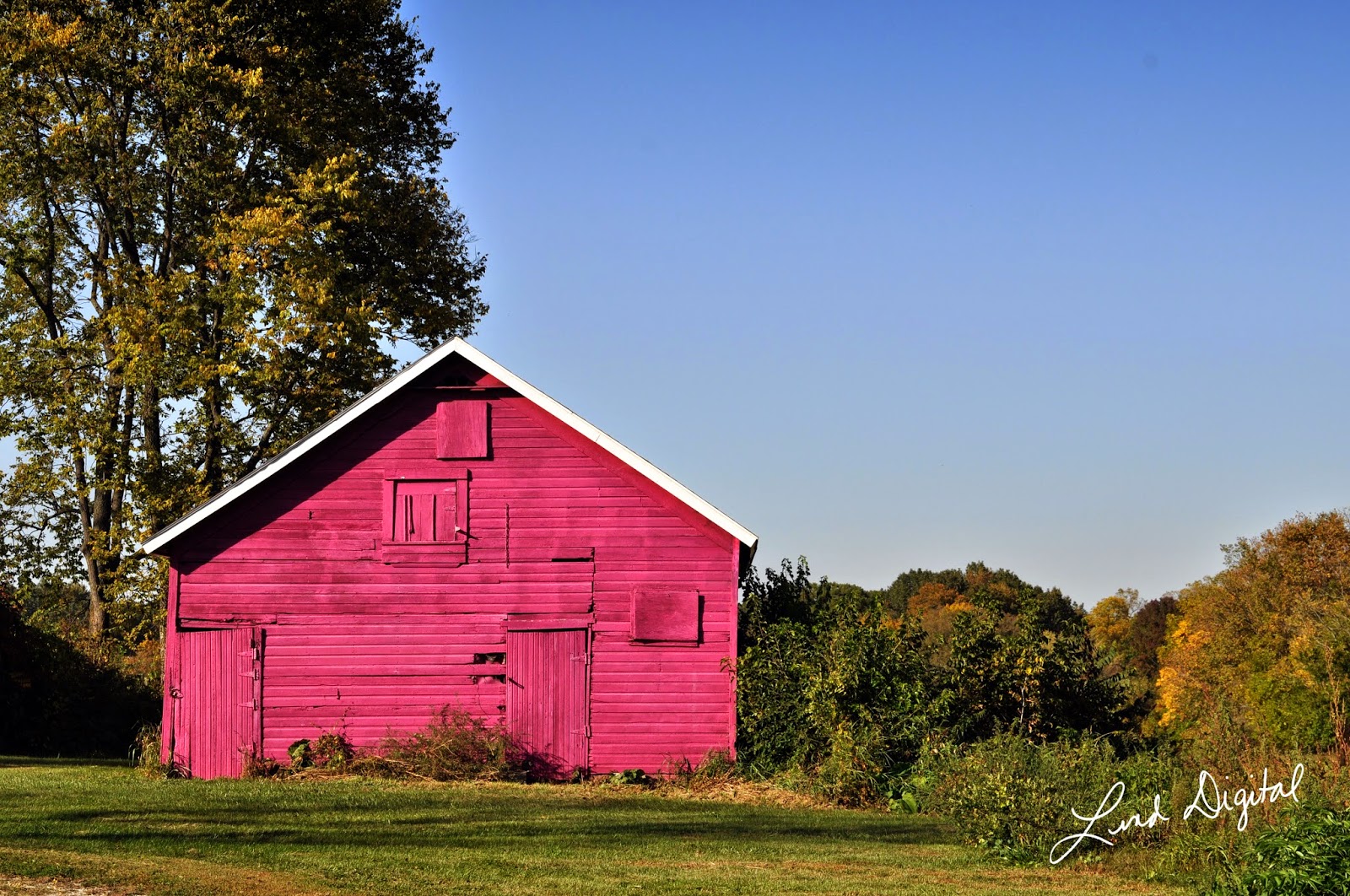 Traveling to other parts of this country always makes my eye so much more aware of the images to be found right here at home.  Driving down a random county road, intent simply on getting from one place to the other, I was pleasantly surprised by this wonderful barn, covered in the most fantastic coat of magenta paint and set back from the road on a gorgeous summer afternoon.
Posted by Unknown at 6:15 PM No comments:

March at the lake 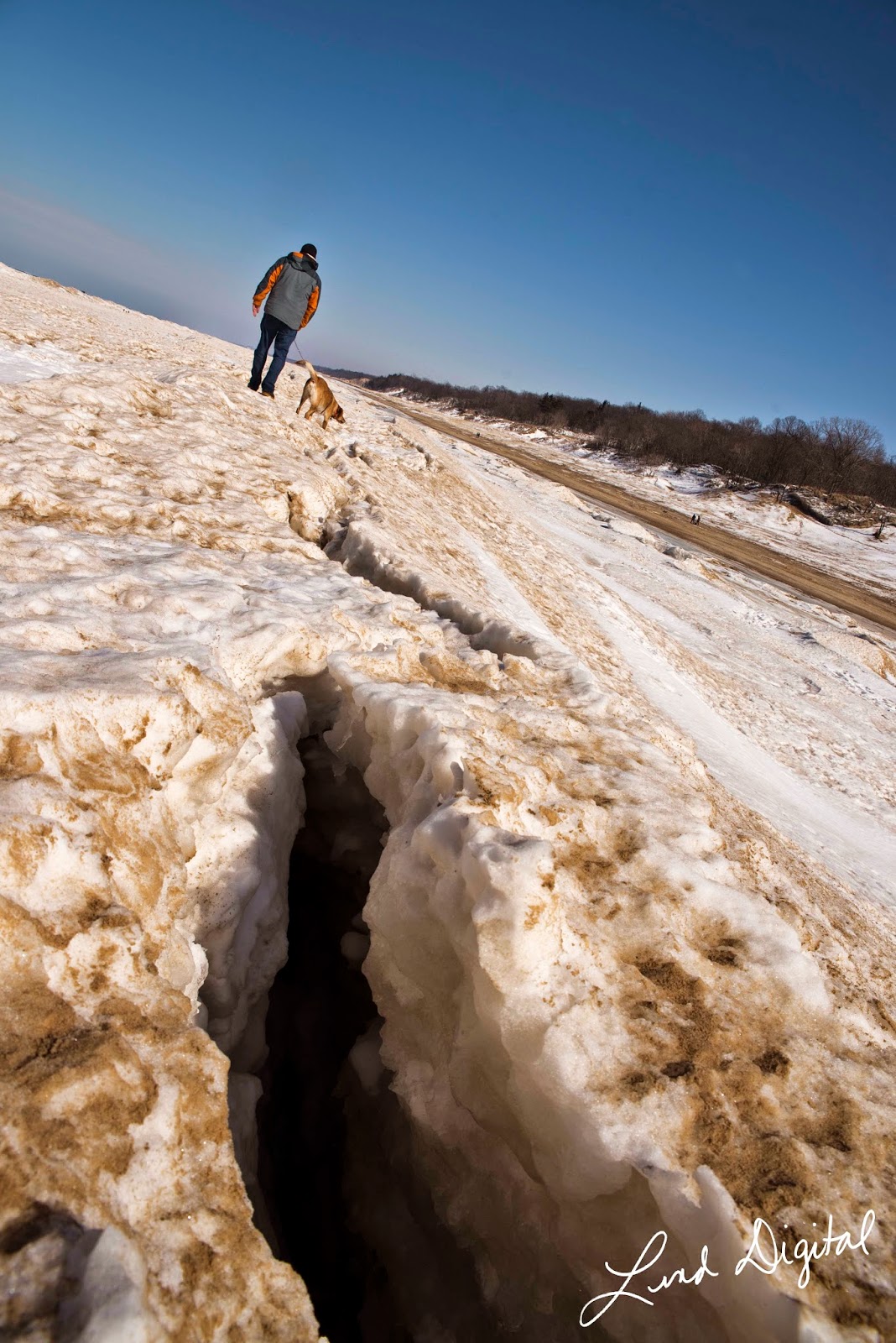 This lake . . . . it never ceases to leave me in awe of its wonder, its power, its beauty.  Every season, every day has its own images. 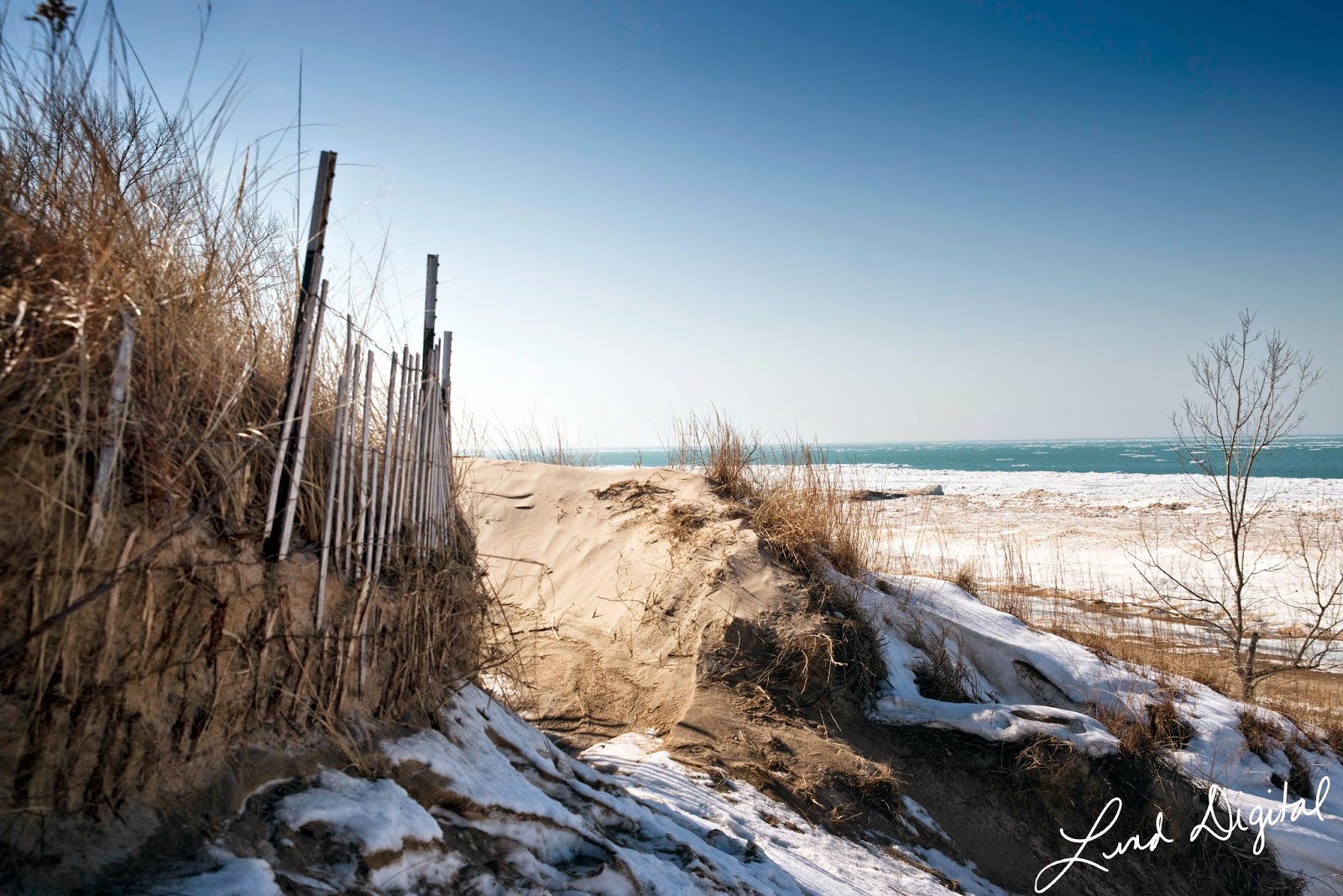 Posted by Unknown at 6:30 PM No comments: 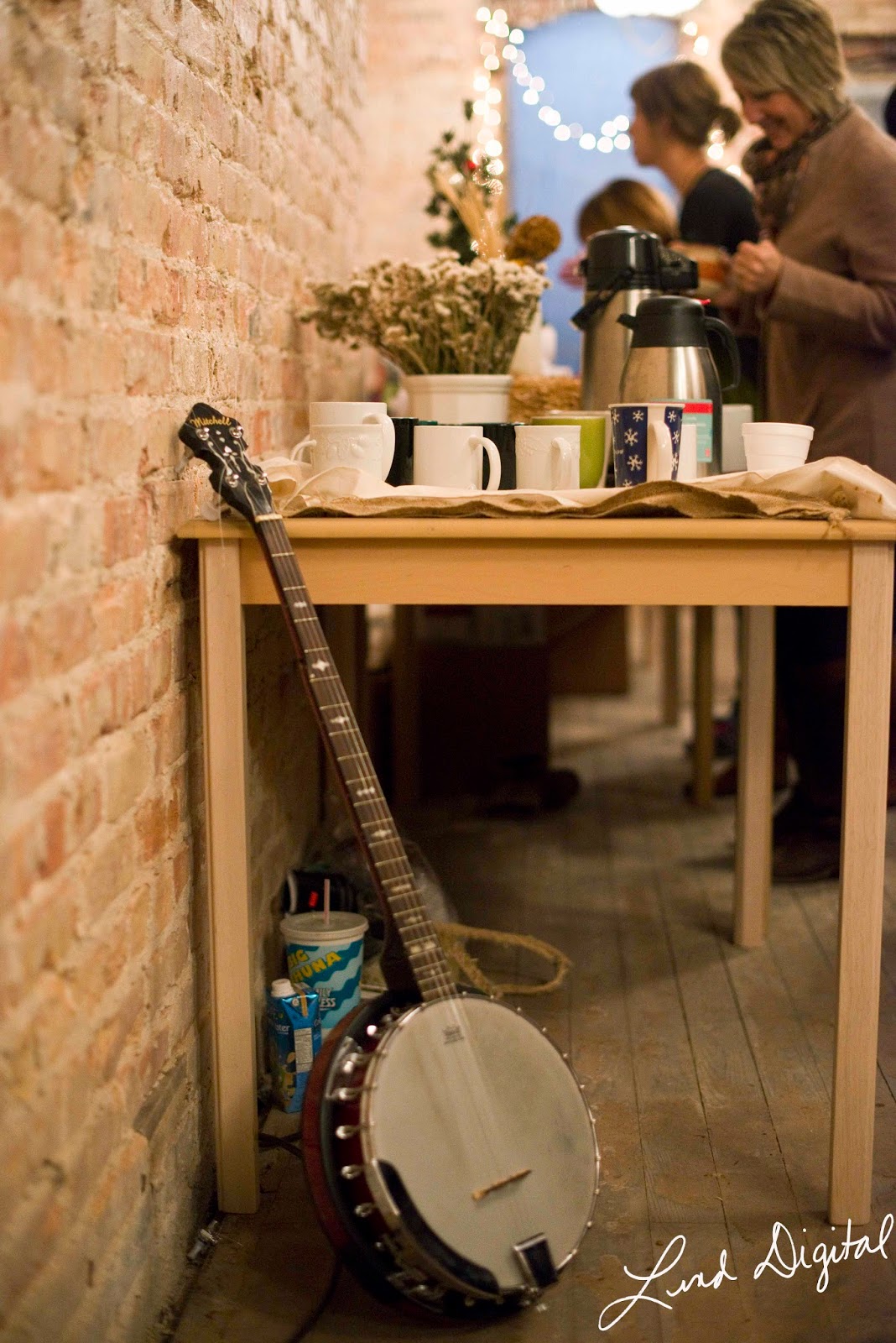 It was Friday night in the first week of December and it was cold, clear and dark. We parked the car on the main street that runs through that sleepy small town.  It was so quiet, but when the door of an old brick storefront opened across the street, light and the sound of music and people spilled out.  We were headed there for a CD release party hosted by Commoner, a local band we had supported through a recent kickstarter project. We were going to gather the items we had received as supporters, as well as hear their live debut. 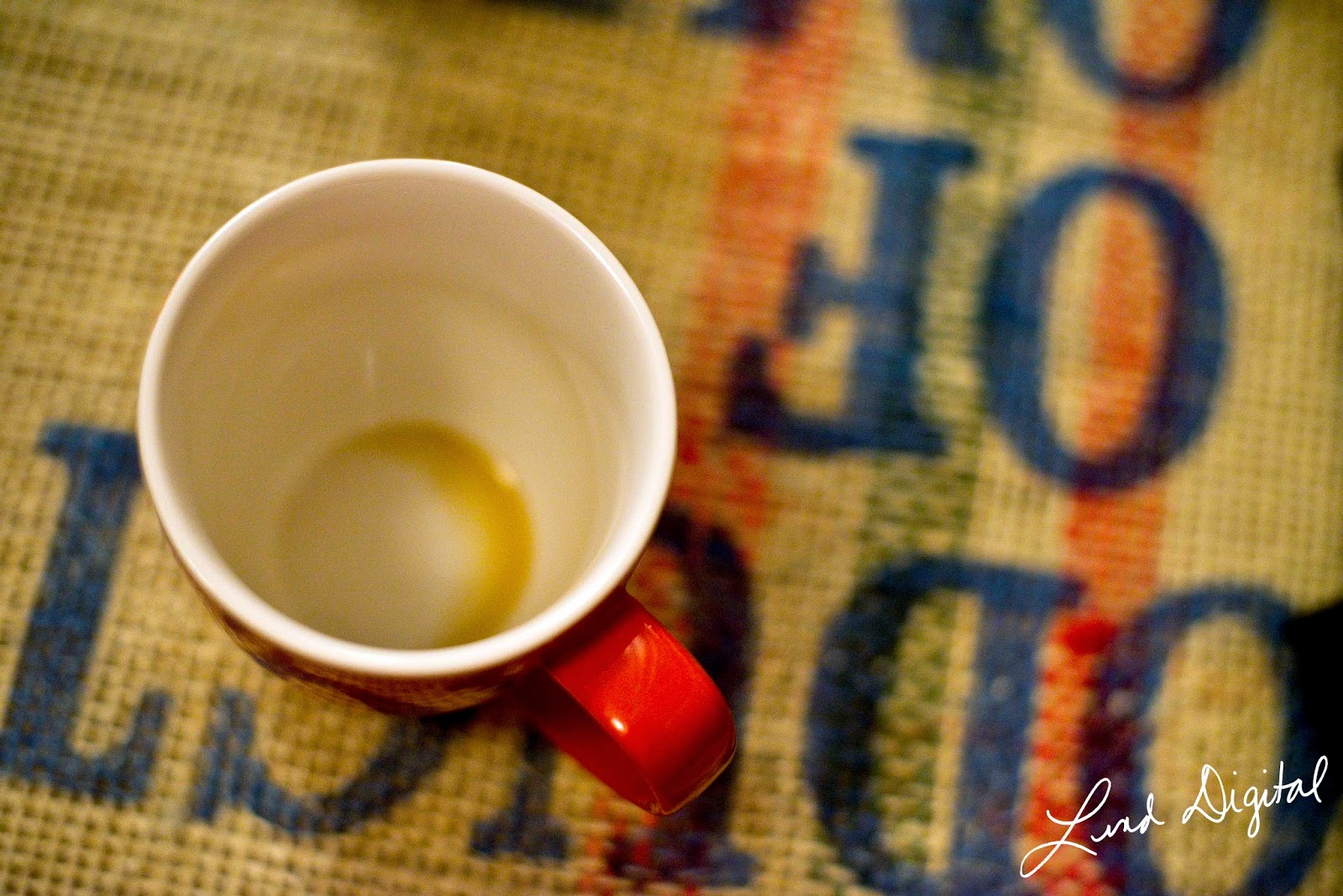 Commoner began with five friends and musicians who would frequently sit together, sharing equally their love for the Lord and for music.  They decided that what happened so easily when they were together,  could be shared outward, and so the band was born.
The old storefront is being slowly renovated into coffee house where people will be able to savor locally roasted coffees, relax, visit and where the band can routinely play their earthy, self-written songs of praise.  That old, unfinished building was drafty and cold, and the coffee pots were emptied as soon as they could be refilled, but twinkling strands of Christmas lights draped the walls, the crowd was warm, the music was uplifting and the musicians were joyfilled.  It is a place we look forward to visiting again. 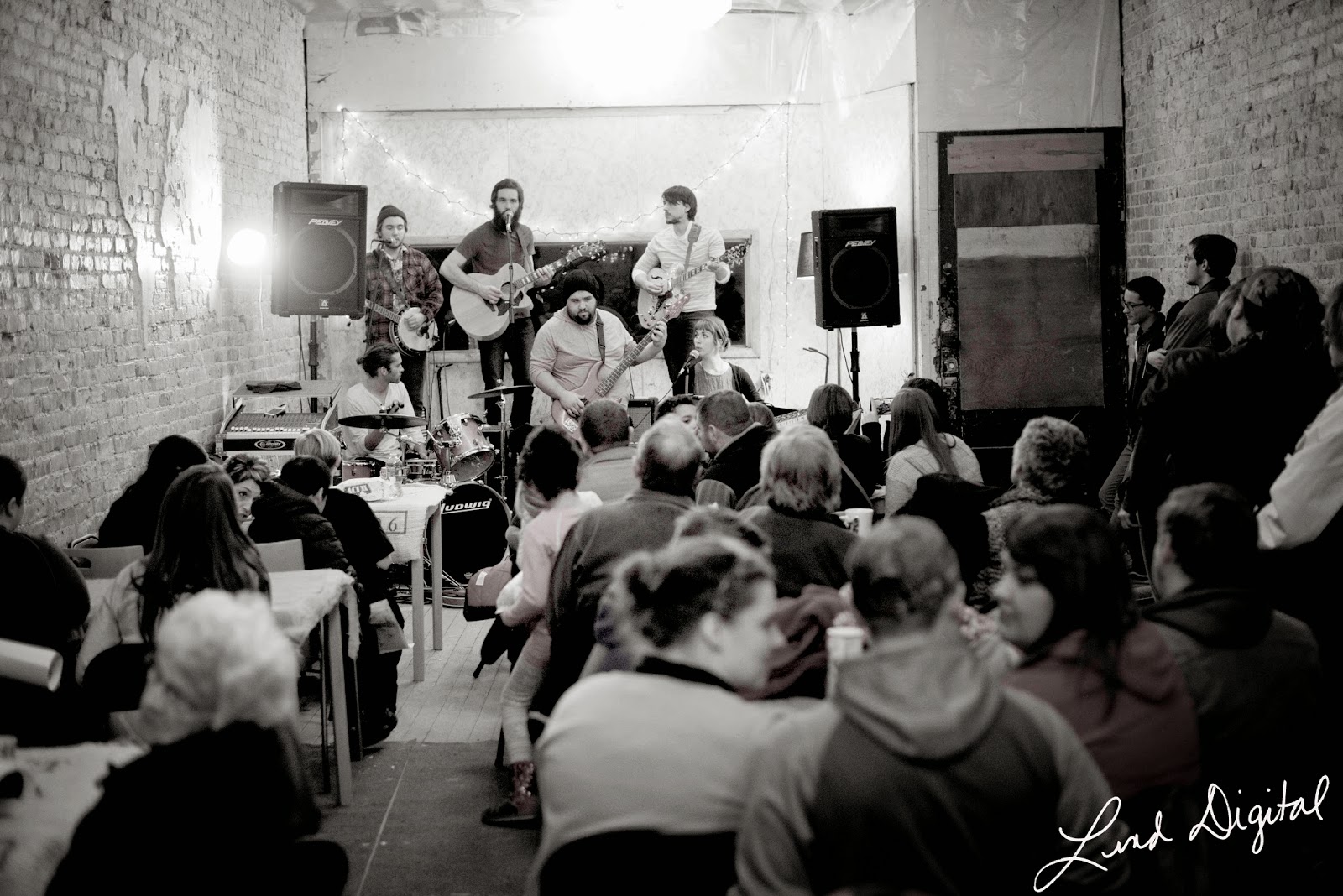 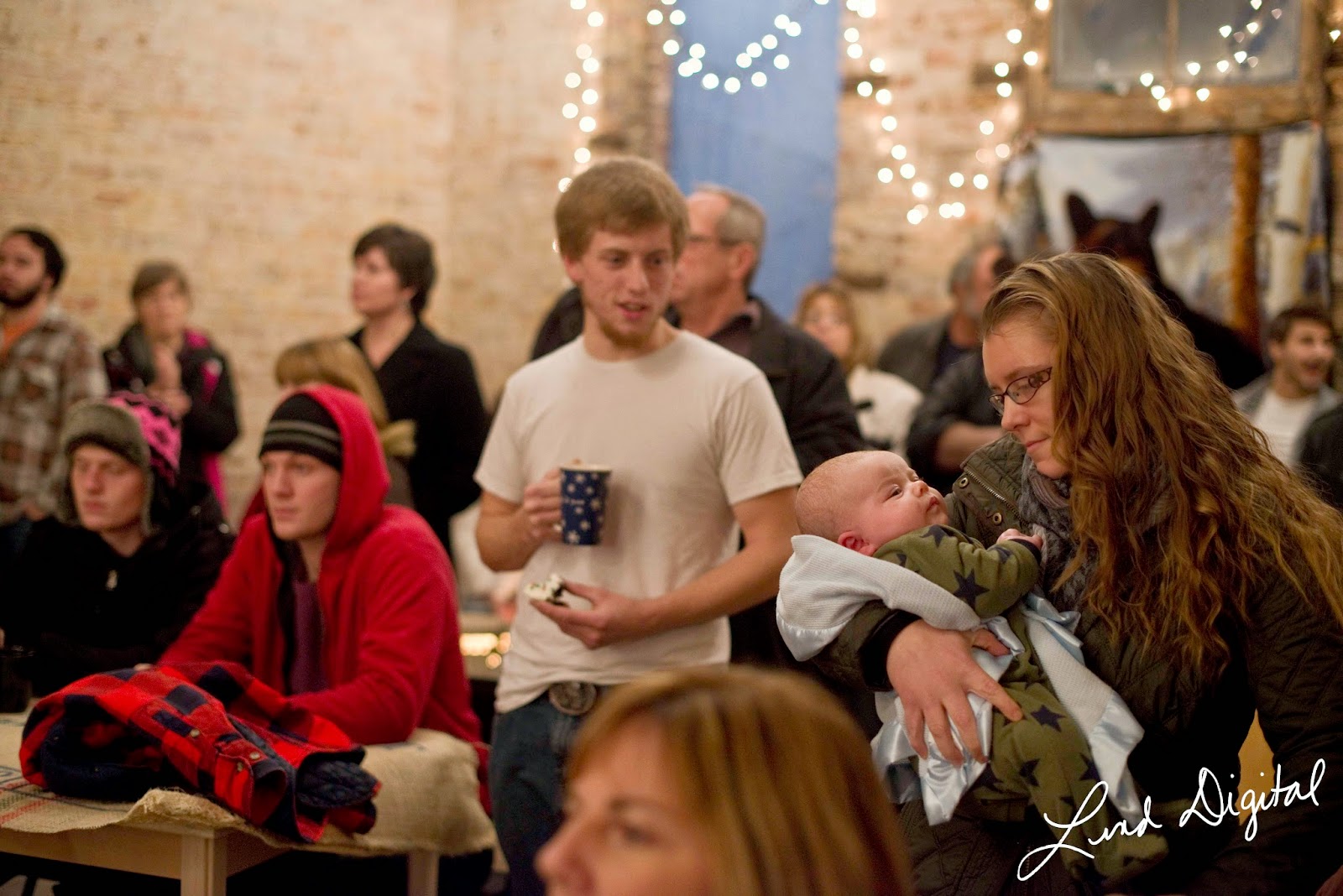 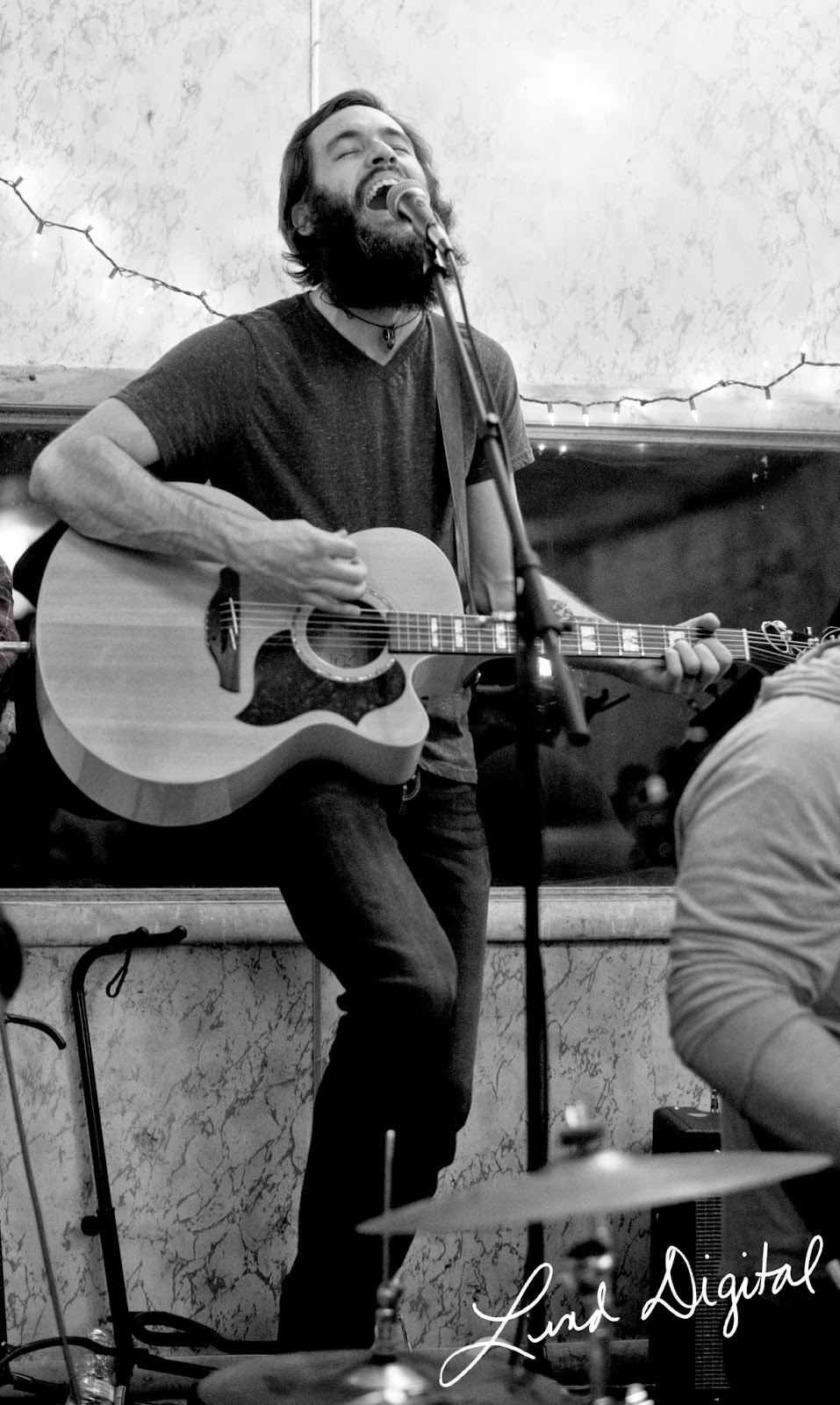 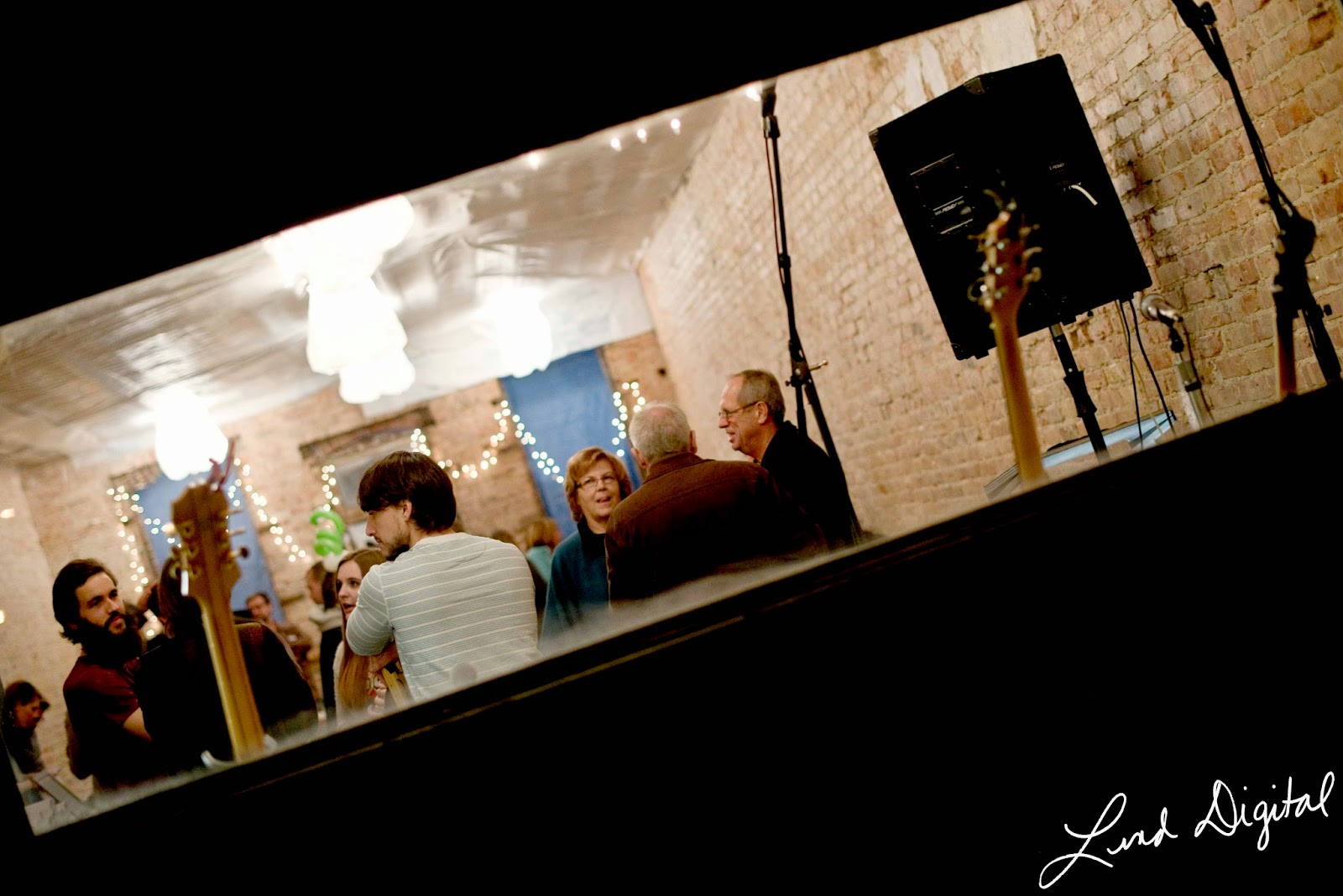 Posted by Unknown at 5:14 PM No comments: